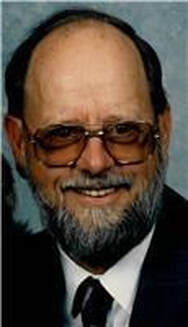 Michael Matto, WA3GYL/SK
SK March 21, 2022
He was a 1960 graduate of Bradford High School. In 1960, Mike  enlisted in the United States Air Force. He served as a radio specialist and also participated with the Navy-Marine Corps MARS.  He ran Mike's Landscaping for 20 years.
Rest in peace, Mike.
https://www.legacy.com/us/obituaries/bradfordera/name/michael-matto-obituary?id=33752961 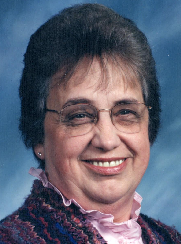 Donna M. Siggins, N3KCW/SK
SK October 15, 2021
Donna and her husband Fred, KA3UVC/SK, were longtime club members.  Donna was also a generous benefactor of the club.
She will be greatly missed.
https://solomonswords.blogspot.com/2021/10/donna-m-siggins-82-of-kane-pa.html 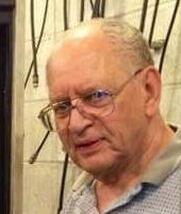 Tom Mott, W2DRZ/SK
SK September 15, 2020
Thomas G. Mott Sr., 81, of Frewsburg, passed away Tuesday (Sept. 15, 2020) at Heritage Park Health Care Center.  Tom was a 1957 graduate of Bradford Senior High.  He worked for Bovaird & Seyfang Co. from 1957 until he was drafted into the Army in 1961.  Upon completion of boot camp and training he was a computer programmer in the Surgeon General’s Office in Washington D.C., until November 1963.  He was an electronic technician in Cuba, N.Y., and Bath, N.Y., until 1970.  In 1970, he and Russell Pillsbury started RAMCO Communications, a Motorola Service Station, installing and maintaining commercial two-way radio equipment. In 1975, he became the sole proprietor until 1990 when his son became part of the company. Tom retired in 1995.

He was a licensed active amateur radio operator since the 1950s, first under the call sign K3BBO and then later as W2DRZ. He was well known in the region for his repeaters. Tom was a longtime member of the club.
.
Rest in peace, Tom.
Obit: https://www.post-journal.com/obituaries/2020/09/thomas-g-mott-sr-w2drz/ Image: K2YSO 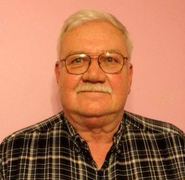 Ted Leonard, W3VG/SK
SK July 10, 2020
Ted was an active member of the ham radio community, teaching various amateur radio licensing classes, testing and maintaining area repeaters, and elmering new hams. He enjoyed experimenting with new digital radio technologies and helping new hams get up and running. He was an asset and valuable resource for the local ham radio community.
We send our deepest condolences to his wife Peggy and all who had the pleasure of knowing him.
Rest in peace, Ted.​ 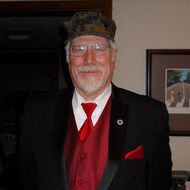 Stephen M. McNall, AC2RT/SK
SK June 24, 2020
Stephen, a Marine Corps veteran,  was an active member of the McKean County Amateur Radio Club and the Chautauqua Amateur Radio Service in New York .  He taught numerous amateur radio classes in Pennsylvania and New York.  He enjoyed rag-chewing on the local 2 meter machines and participating in area nets.
Our deepest condolences go out to his wife Carole, KC2CMC.
Rest in peace, Stephen. 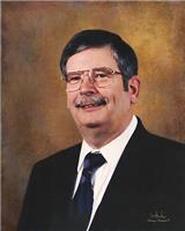 Fred T. Siggins, KA3UVC/SK
SK August 14, 2019
Fred was a life member of the McKean County Amateur Radio Club.  He was well known by local amateur radio operators, especially in the Kane area.  He was famous for telling people on the air that he was the "Ultra Violet Canary".  He was always upbeat and willing to lend a hand.
Before his passing, Fred made several equipment donations to the club.  This is a testament to the kind of man that he was.  His personality and generosity will not be forgotten.
Rest in peace, Fred. 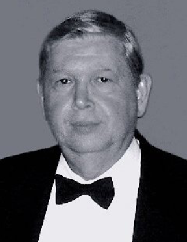 Lloyd Howard
SK June 5, 2019
Lloyd was an associate club member who was studying to take his amateur radio exam.  He was active in 2018 with our field day, as well as the club's 80th anniversary celebration.  Lloyd was a veteran of the U.S. Navy and was a talented musician.
Rest in peace, Lloyd. 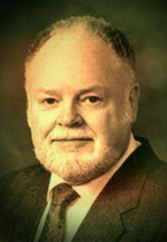 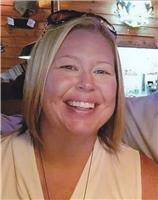 Molly S. (Pistner) Lewis, N3IPS/SK
SK January 28, 2018
"Molly's became a licensed operator at the age of 12,.  She was a member and past treasurer of the McKean County Amateur Radio Club.  Molly especially enjoyed mountaintop contesting."
Rest in peace, dear friend. 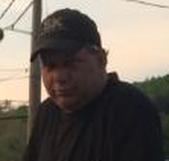 ​Bill McCloskey, NJ2V/SK
SK September 15, 2015
"After his retirement from the telephone company he became a member of the Telephone Pioneers of America, helping other retirees or retirees' spouses understand their benefits. He also served on the Wyoming County Board of Mental Health. He was a member of the ARRL, the national association for Amateur Radio, as well as the Pioneer Radio Operators Society (The PROS) and the McKean County Amateur Radio Club. He was known to make contact with loved ones in various countries after natural disasters, in particular Mexico and South America for exchange students so they could learn their families were safe. He enjoyed making contacts around the world. He taught Morse code and helped many obtain their Ham radio operators license. He would join McKean County Club members when they would go to the Bradford Children's Home to teach them how to operate a Ham radio and how to make contacts with other Ham radio enthusiasts."

Dave Dolaway, WA3MDY/SK
SK May 24, 2014
"Dave began his career at the Children's Home of Bradford, now Beacon Light Behavioral Health Systems, in 1976 and worked there for 36 years until his retirement in 2013. During his career, he touched the lives of hundreds of children and shared his passion for the outdoors and Ham radio with the children living in the home throughout the years. " 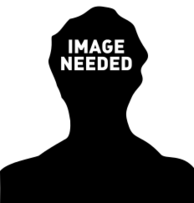 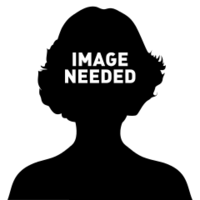 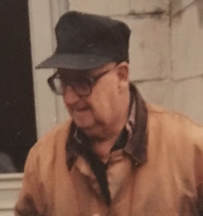 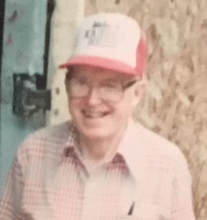 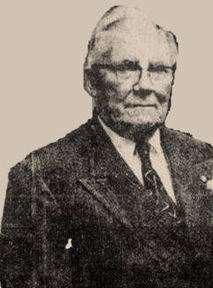 ​*Please contact us if we are missing any Silent Key members